Fenix joins the Nexus with our most recent Heroes of the Storm patch, and we’re celebrating StarCraft’s 20th anniversary with new rewards, bundles, portraits, and more!

Join us in celebrating StarCraft’s 20th anniversary with new StarCraft-themed portraits you can earn just by logging into Heroes of the Storm from March 27 through April 23. 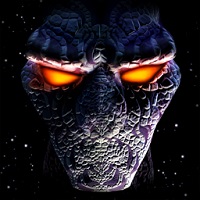 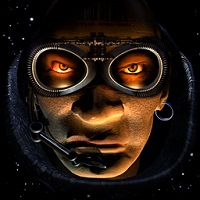 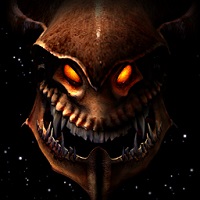 As one of the greatest heroes in protoss history, Fenix’s deeds on the battlefield are legendary. After falling to the zerg during the invasion of Aiur, his body was recovered and implanted into a dragoon so he could continue to fight. Not even death can stop Fenix from achieving glory and valor.

Developer Comment: With AzmoDUNK, we want to really reward successful dunks. To do so, we’ve added a free throw after a successful kill with a Globe. This should allow for some really exciting hot streaks. We’ve also updated the Tomb mechanic to give stacks of Taste for Blood, allowing a team who plays the mechanic to build stacks quite a bit quicker.

Developer Comment: As part of our ongoing effort to trim the frustration of playing against certain Heroes, we are making some tuning changes to Tracer. The general philosophy for these changes is threefold: reduce her overall mobility over time, reduce her burst damage, and increase the amount of time that she needs to stay in range of opponents in order to be effective. While we understand that reducing her burst damage via Melee and Pulse Bomb are significant nerfs to her power, we are compensating her by increasing her Health and Basic Attack damage. This should reward Tracer players who are able to bob and weave through opposing skillshots while staying on their target.

Developer Comment: We're making a simple change to Varian by moving his Heroic Abilities to Level 4, but this will have large impact on the way he feels during a game. By allowing Varian to get his Heroic Ability earlier, he can fulfill the role his team needs before one team develops a significant lead over the other. This increase in Varian’s early-game power justifies reducing some of the overwhelming power he gains after level 10, and creates a more even experience for Varian and his opponents throughout a game.